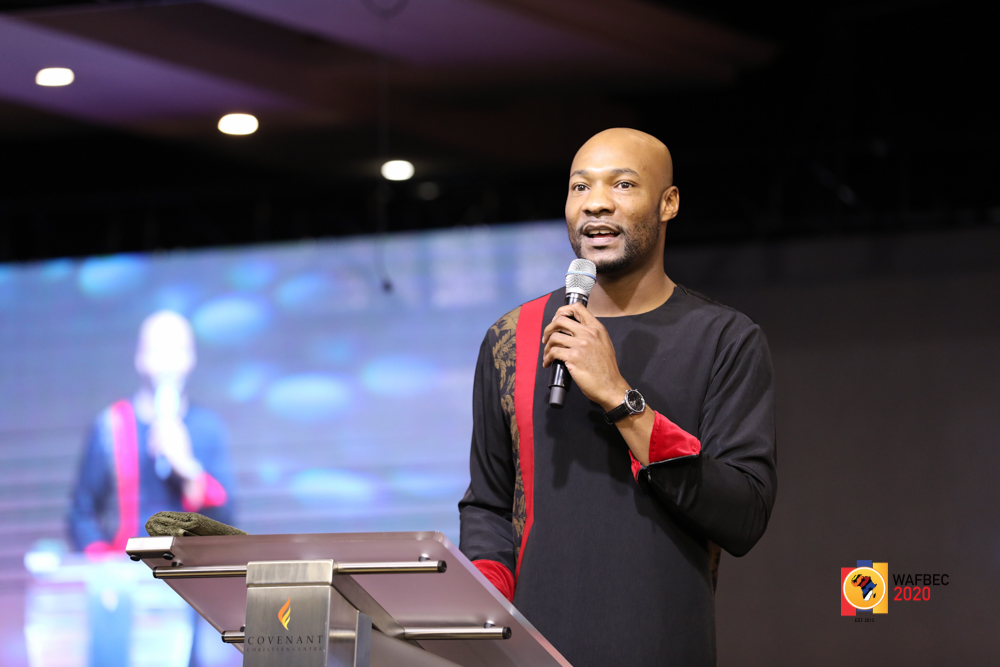 Starting out from Ezekiel 37:1-10, his opening scripture, Pastor Keion began his first session on a very calm note. His session was a charge he captioned, ‘Don’t stop speaking until it starts working.’ 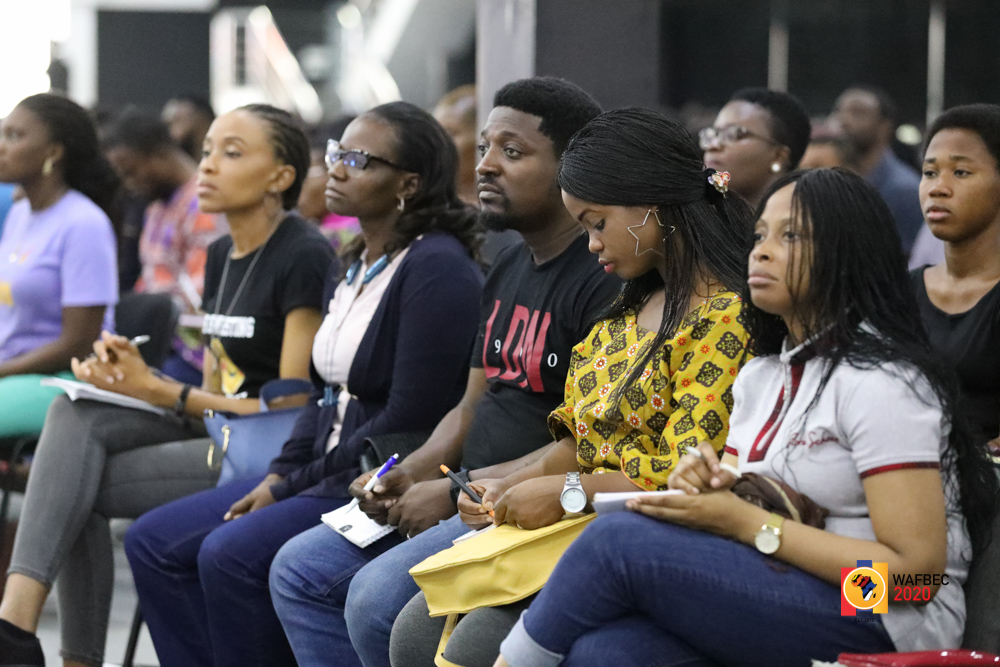 “You and I have the power to call things that be not as though they are. You have the power to stir your life in the direction of your conversation.” Pushing that further, he said: “never let your situation speak to your speech.” He challenged everyone not to accept the situation as it is but to stir what’s happening in the direction of what we want. “If you use your language correctly, you can create what you want”, he said.

He explained that God filled man with the breath of God so that man will be filled with nothing but God and so man can release that breathe on everything around him. “Whatever the situation is, breathe on it”, he charged.

Returning to his opening text, he highlighted that others have been walking past those bones and talking ‘about’ them. But one man chose to do something different – he ‘talked’ to the bone. While explaining further, he referred to the story of the woman with the issue whose situation started changing when she moved from talking about the issue to talking to it. 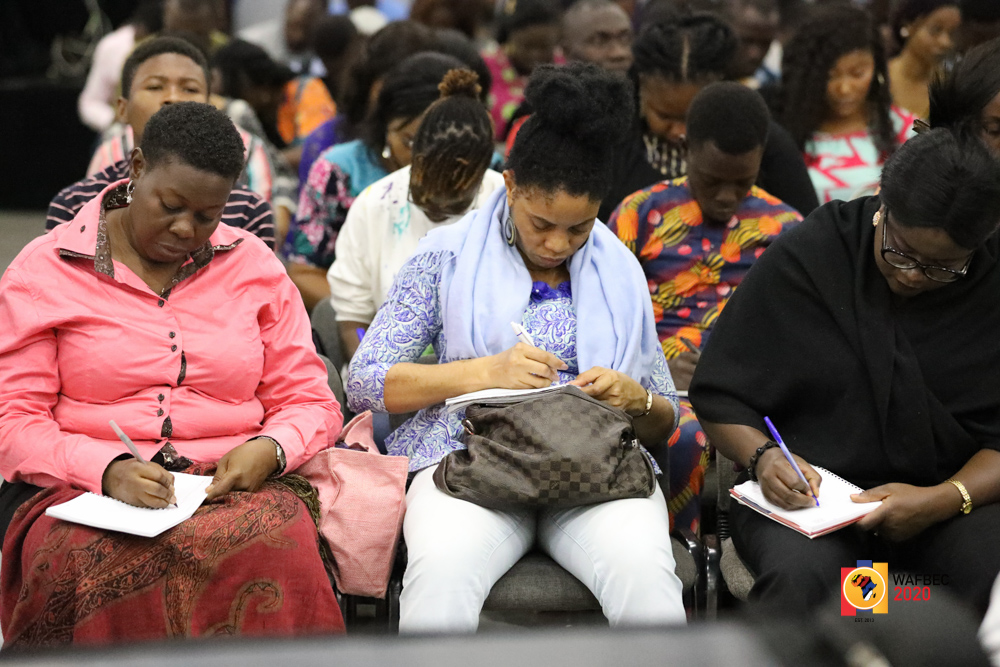 In his characteristic charismatic manner, he charged the congregation: “Talk to your money, talk to your body, talk to your situation. Talk to it!” he said. “Don’t stop talking till it starts working.”

God promised Israel that he will deliver them without a temple and without a king. That’s because He is the temple and He is their king. But you’ve got to speak to it.

The world has convinced us that we have to do and do and do. Meanwhile, everything in creation is a conversation. “You can’t be silent”, he said. “There’s something amazing about a believer who refuse to shut up but speak boldly what he desires.”

He explained that when we start speaking, we will see movement and things will start coming together. Referencing his focus text, Ezekiel spoke and the scattered bones started locating each other. “Speech makes things connected come together”, he said. 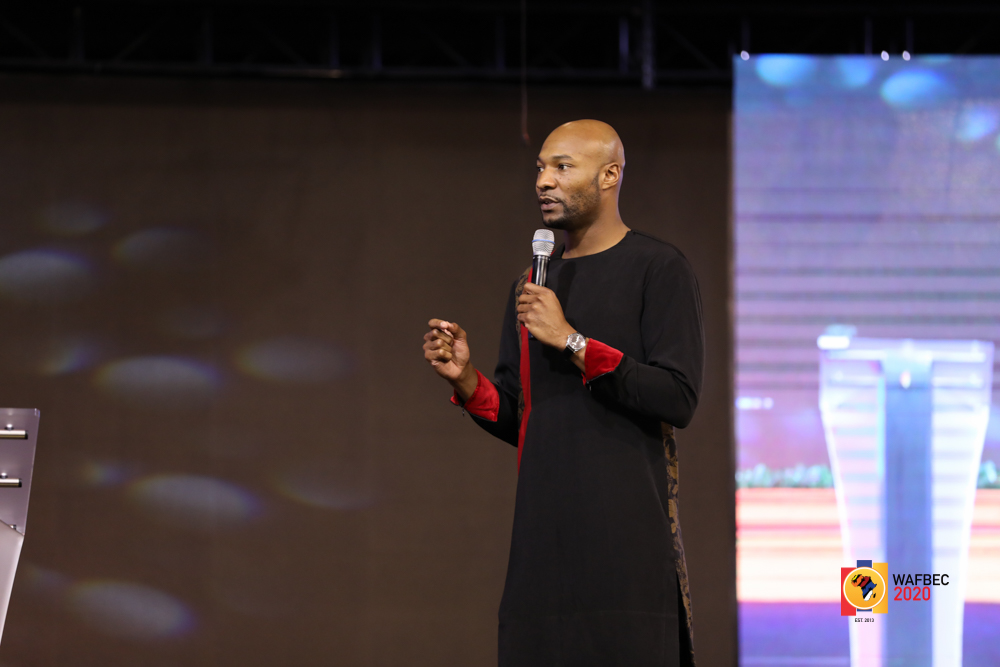 Using the example of musicians and singers, he illustrated that they can get on top of the musical notes because they’ve learnt to breathe enough. And here’s his point: “You can never get on top of anything you don’t speak to, so you’ve got to be louder than your pain, poverty, sickness, insecurities. Whoever is loudest rules.”

He encouraged that we have affirmations we speak to ourselves daily and always remember to speak to things. “When you speak to it” he said, “the dead things has to live. You can speak to anything. All God has been waiting for you to do is to speak to it.”

He rounded off his session with a time of praying and prophesying over the congregation.