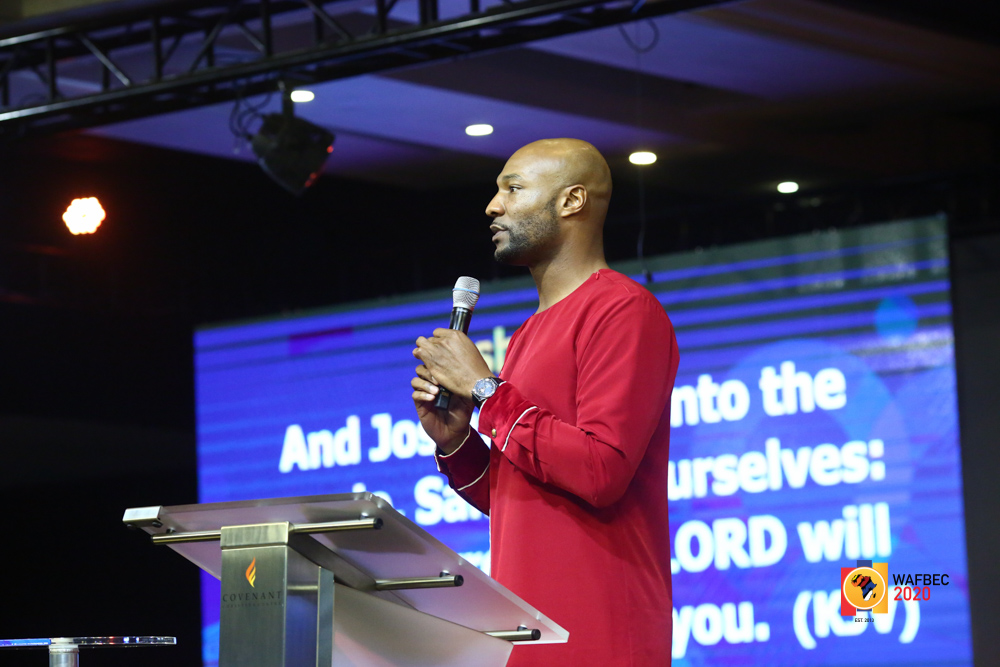 His electric session this evening opened with his reading from Joshua 3 from which he preached a message he titled, “I’m going in different”.

Pastor Henderson began by showing us from Joshua 1:2 that immediately Moses was off the scene, God told Joshua to get in. According to him, “when God calls you to recover it all, he doesn’t give you an opportunity to recover.” God doesn’t allow you to take some time off. You have to start now even though you think you don’t have what it takes. God wants you to go forward without delay. 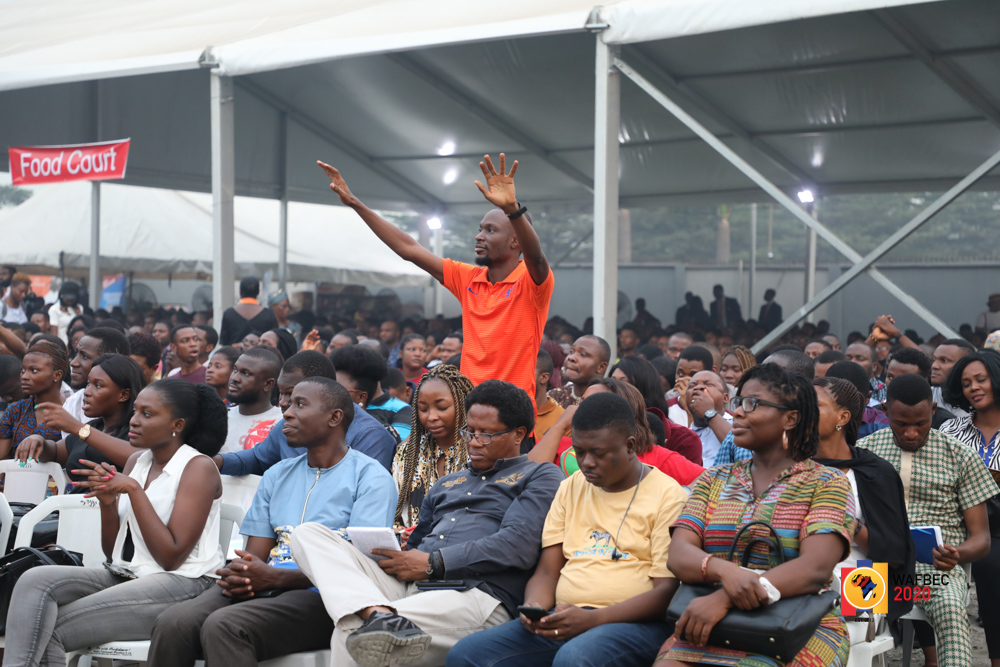 Quoting from Exodus 12:3, he prophesied a “passover by the blood” over every participant just like God said to Moses on the tenth day of the first month of the year, which for us is today.

He added, quoting from Isa 54:16-17, that God has ensured that he that creates the weapon that destroys will never be able to create a weapon that’s capable of destroying you; “and that’s why you’re going to go in different”, he declared. 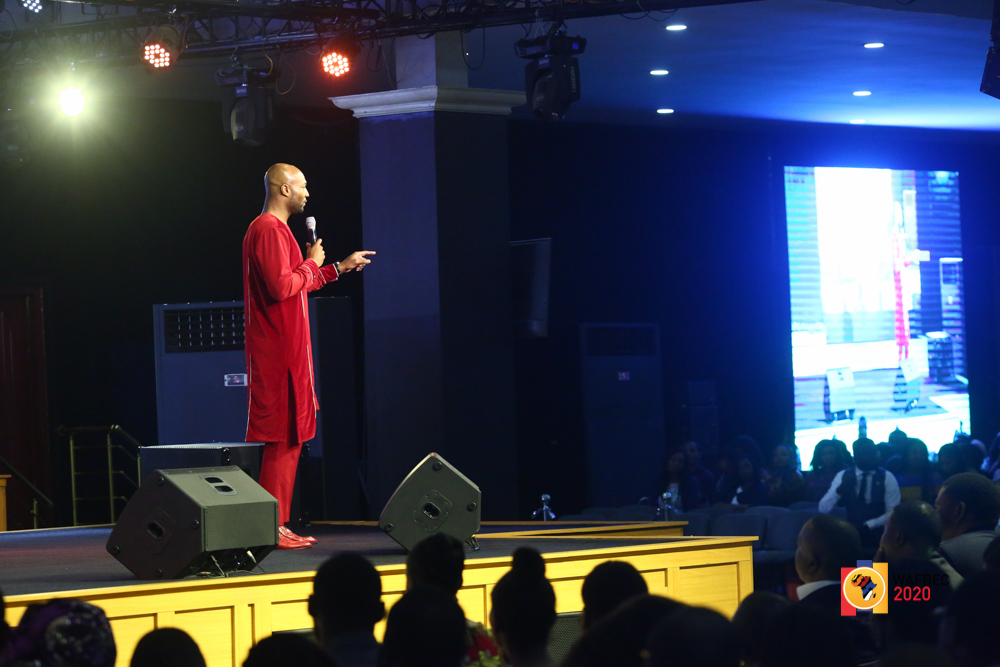 Pointing out that God’s presence went ahead of the people of Israel, he spoke on the need to ensure God’s presence goes ahead of you. “Don’t move until God tells you to. Learn to follow God’s move.”

In his message, he dwelled a lot on the part of the event where they stepped into the water. He noted that Joshua did not test the water but just stepped into it as instructed. He challenged every one to step into things they have been reaching for by faith. He said to the congregation: “God will give you houses you didn’t build by your stepping on it. God gives you what you step on.”

He clearly pointed out that as soon as they stepped into Jordan, the water parted. He noted that they didn’t have to know how to swim, that all God simply required of them was for them to take a step. 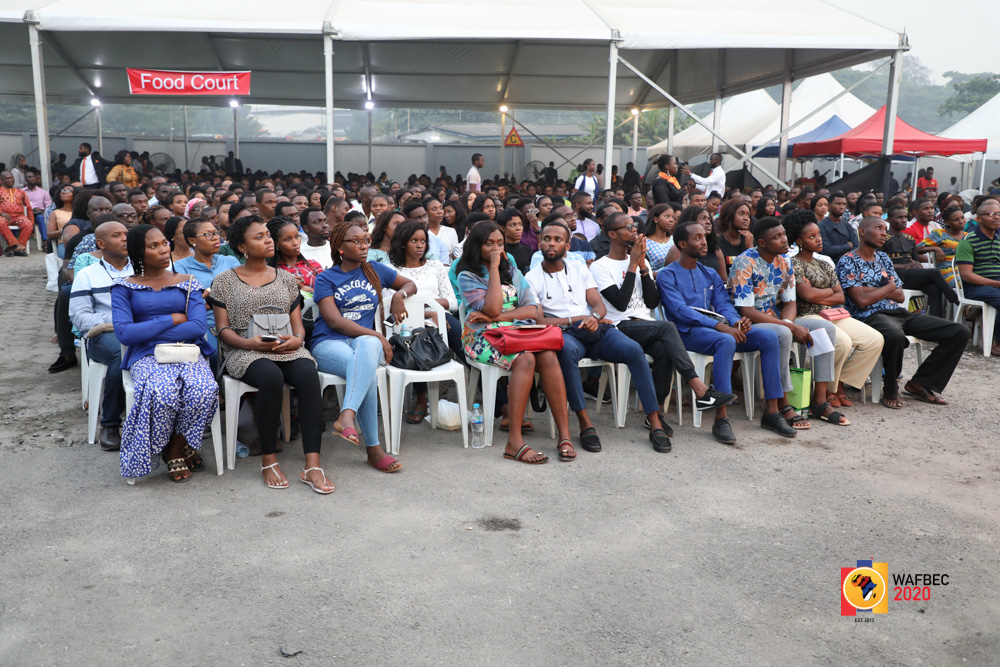 One thing he also highlighted is where God reminded Joshua that the same way He was with Moses, He will be with him (Joshua) and cause men to respect him. “God is ready to make your name great”, he proclaimed.

His final key point was drawn from the drying up of the ground immediately they stepped into the Jordan so they could walk on dry ground. He explained that God dries up the ground quickly to show that he doesn’t want them to take their history into their destinies.

He wrapped it all up by giving us two things he believed we need throughout the year, which captures the essence of his messages at WAFBEC – steps and speech. “If you can speak it, you can step on it. Speak it and step on it!” 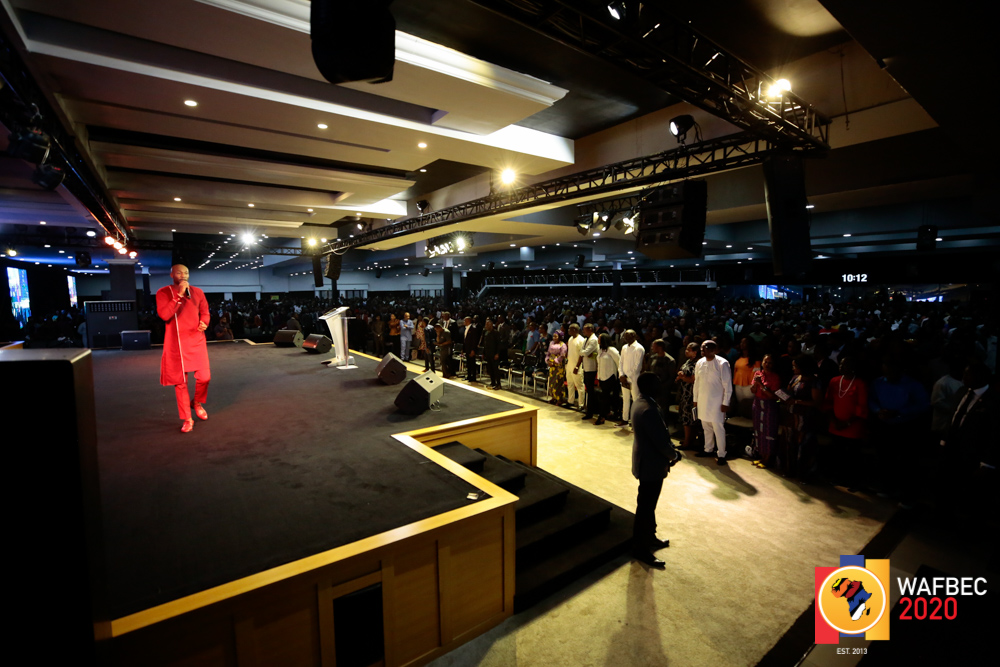 Before he left the stage, he led the congregation in a powerful and charged session of praise and worship.