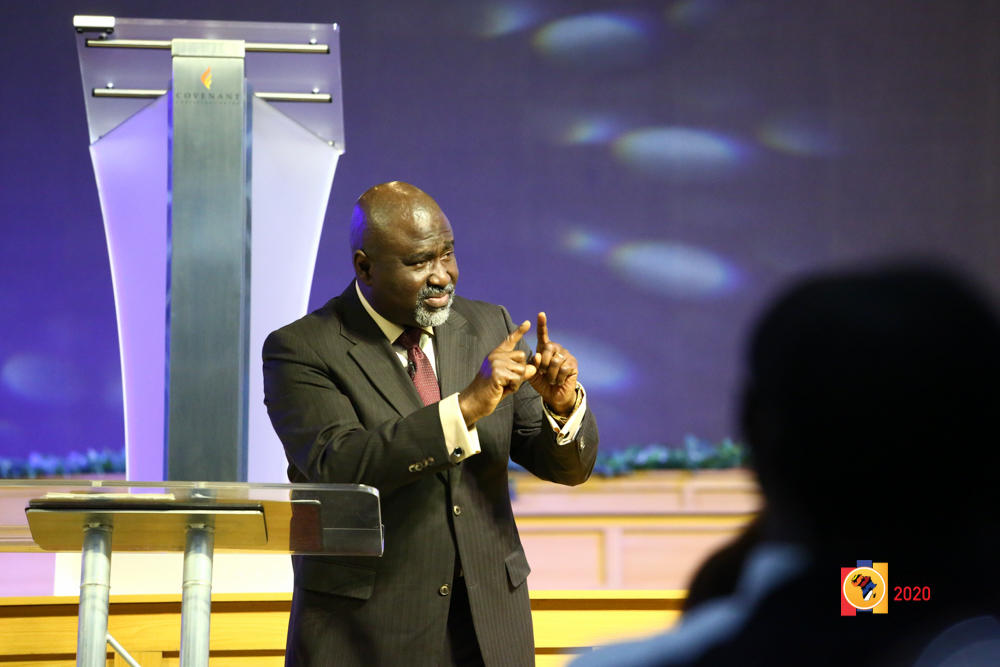 He opened his session this afternoon by quoting from James 3:17 where Apostle James said ‘faith without works is dead’. He emphasized that faith, according to that scripture, must be accompanied by works.

In referring to the convention (WAFBEC) thus far, he said “in the different aspects of our lives, God is sending His Word that is igniting faith in our hearts.” So faith has been activated during the conference.

According to him, the problem is that people force the works by themselves. They act based on the experiences of others or what they just think they should do. And that’s where they miss it. He clarified that when James said add works to faith, he was talking about ‘corresponding actions’. He went further to explain how the corresponding actions take place. 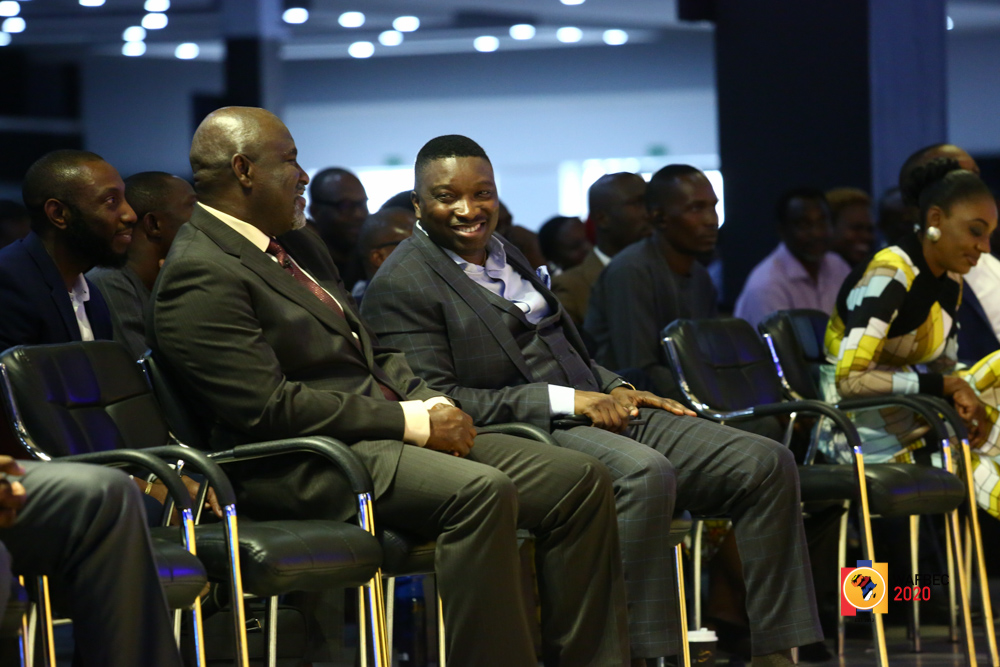 You simply need to feed that faith, spending time with the word until that faith persuades your action. In other words, you get to the point where you see what you’re meant to do to bring about the desired manifestation. And many times, the actions the Holy Spirit inspires will contradict our usual or expected thoughts.

He went further to speak about the importance of knowing what to do when confronted with situations. According to him, “what should I do?” is one question you must learn to ask, and once you have the answer to that question, your problem is solved.

Quoting from John 6:4-6, he referenced Jesus whom the scripture said knew what to do. “The problem itself is not the problem”, he said, “the problem is knowing what to do.” 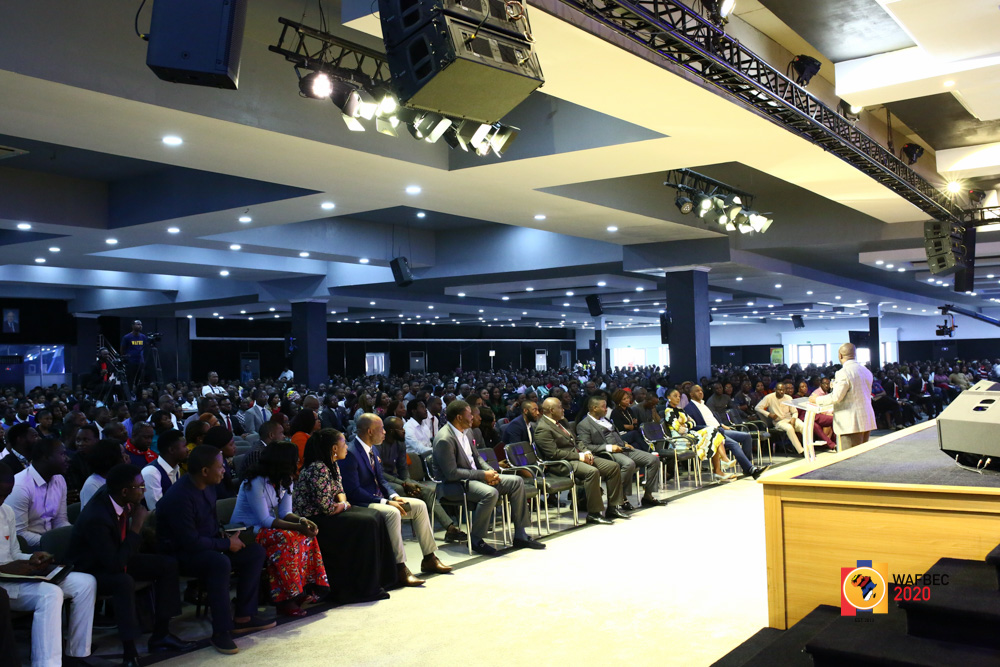 Sharing a testimony from back in his days in medical school, he taught that one of the things you must learn to do is to cast your cares unto God and let God handle it.

He referred to the event of Jesus journeying with his disciples in Mark 4:37 – 38. All the passengers on the boat were faced with the storm on that day. But one man was sleeping in the midst of it while the others were awake. Those awake were worried and on waking Jesus, they wondered if he cared at all for them. He noted that among those awake on that day was Peter.

He went further to show us another scripture in Acts (Acts 12:1-6), where Peter who was meant to be executed the day after passover was sleeping. Here was the same Peter awake in the previous scripture. He believes that Peter must have learnt from Jesus how to sleep amidst storms. 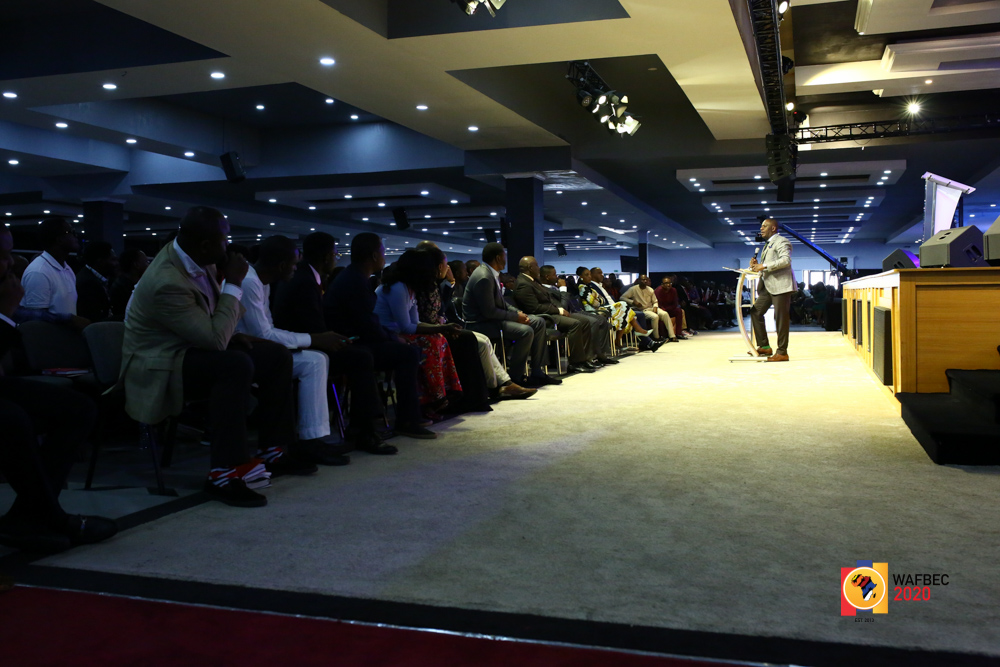 “Sleeping is a tool of the kingdom” he said, “there are many that want God’s power to work for them but are awake. What you know determines how you react.”

He rounded off with a session of demonstration of God’s healing, creative and restorative power, with many creative miracles happening in the course of the session.