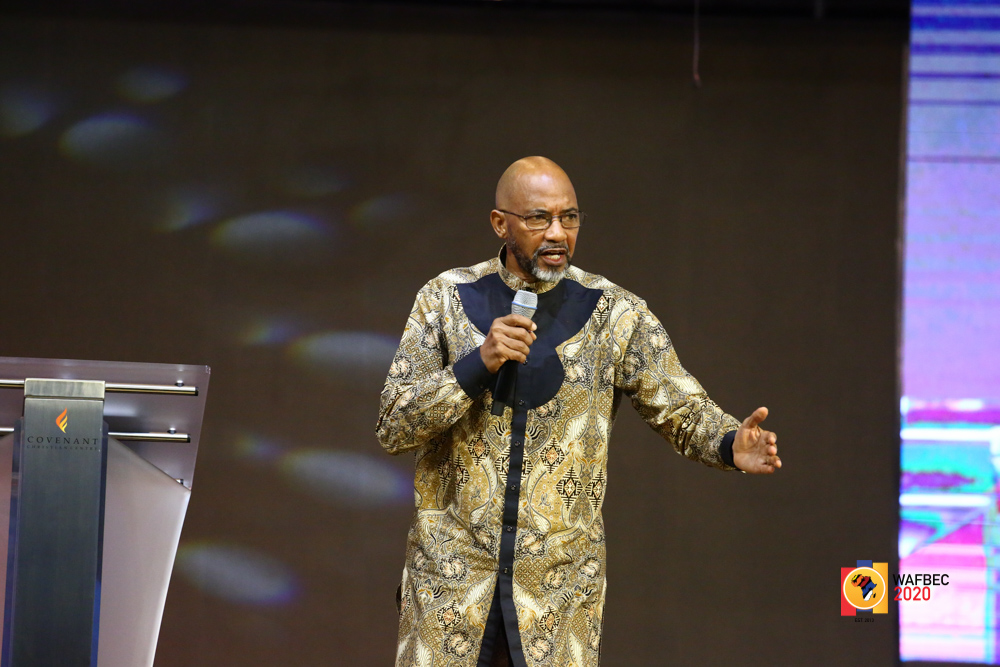 Before he commenced teaching tonight, the whole congregation celebrated Bishop Tudor Bismark in advance of his 63rd birthday, which will be in a few days time. They all sang a birthday song while cutting a lovely cake. He felt happy and overwhelmed.

Thereafter, he introduced the title of his message to be ‘Everything is About to Open.’

Again, tonight was a night of prophecies. His first declaration was “2020 as a year of Openings”. He went ahead to confirm the following areas in his prophetic declarations; Opened Scriptures – the opening of understanding of the Scriptures for listeners. Luke 25:35 and 1 Cor. 2:5

Sensing in his spirit, Bishop Tudor declared this month as the birth of many amazing testimonies, especially that of the opening of wombs. He, therefore, prophesied September this year 2020 as a period of the baby boom and of the delivery of many twins. He also declared September as the official establishment of businesses in this ministry.