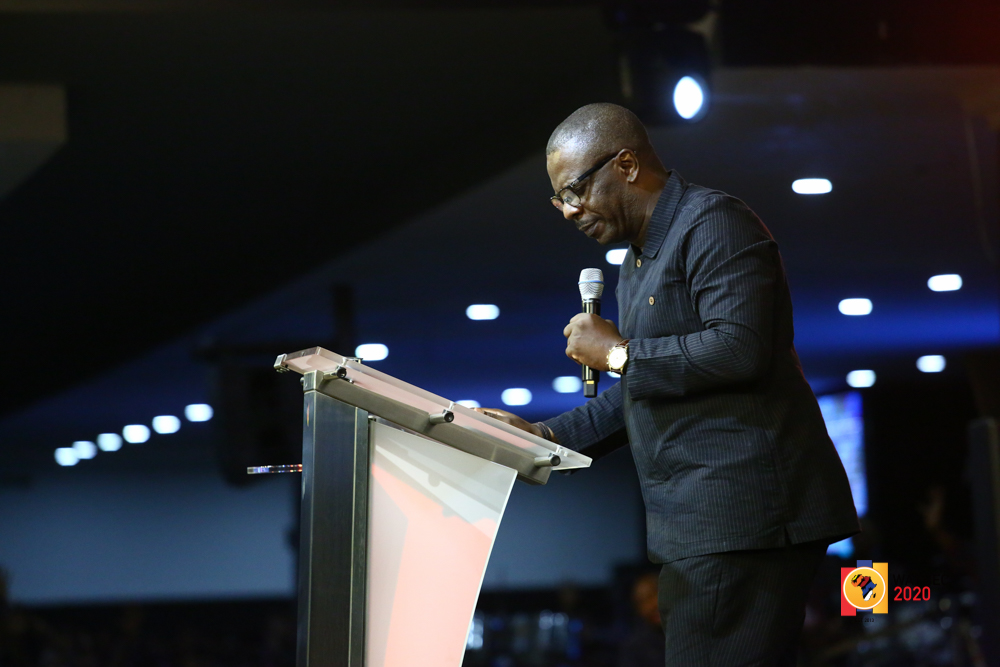 Beginning from Rev 12:7 – 11, Pastor Poju in his characteristic manner took us through an insightful journey through scripture on the subject of the blood of Jesus and the mercy it brought.

He pointed out that the battle in the opening text was between angels and the devil, but the victory was activated by the activity of the saints, which was their use of the blood. He clarified that the blood and the word of their testimony are not separated but actually meant the testimony about the blood of Jesus. 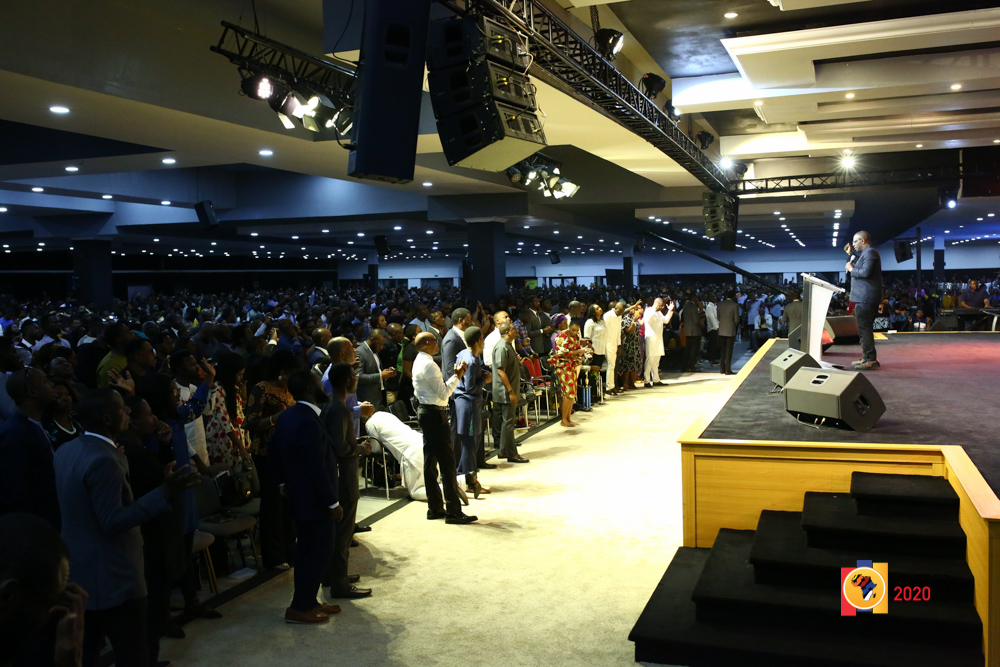 Quoting from Heb. 1:3 and Heb. 10:11 – 13, he showed us that our sins have been purged and we win the warfare when we acknowledge the sacrifice. Buttressing his point further, he showed us from Ps 149:5-6 that one of the ways to deploy that weapon available to us is through songs.

He pointed out from Rev, 19:5-16 that the multitude raised their voices as great waters coming up, and that’s what we want to get into in tonight’s meeting. From the scripture, he also pointed out that the Word of God came in a vesture soaked in blood. He believes that if the church gets into true worship, there are many things we teach that wouldn’t be necessary.

He went further to give two examples from scriptures – one who got it right and one who missed it. His first example was from 2 Chron. 16:1-9, and it was about King Asa who trusted in the arm of the flesh. And he lost the victory. He pointed out that the eye of the Lord is searching throughout the earth for those whose hearts are right to God, that is those who hope in God’s mercy. (Ps 33:17-18) 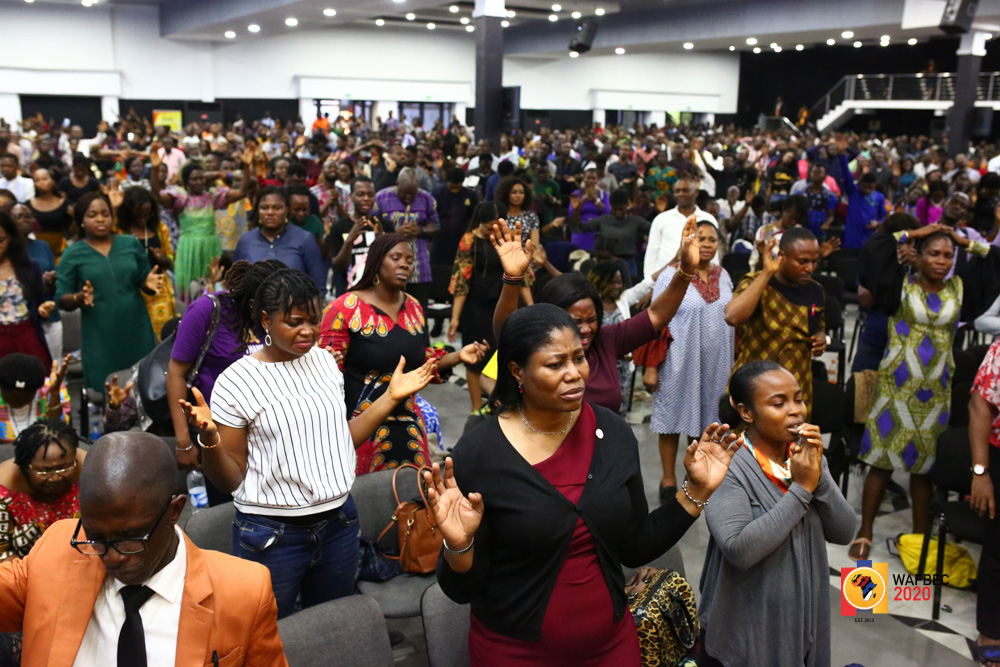 Jehosaphat was his second example from 2 Chron 20:21 – 25. They sang about God’s mercy and they recorded great victory.

“What guarantees victory is a song about God’s mercy”, he said. “And the devil tries to stop us from doing that, primarily by using condemnation. He knows that once there’s a sense of guilt, you can’t come into his presence boldly.”

In the course of his message, he hit a powerful point. He explained that the blood of Jesus deals with our sins while his crucified body deals with character. He expounded that thought saying that if you’re struggling with a character defect, don’t let condemnation hold you back. Come on the ground of the blood, sing about the blood shed for you, then you will see transformation begin to happen in your character as you behold God. “You can’t see God and remain the same”, he said. 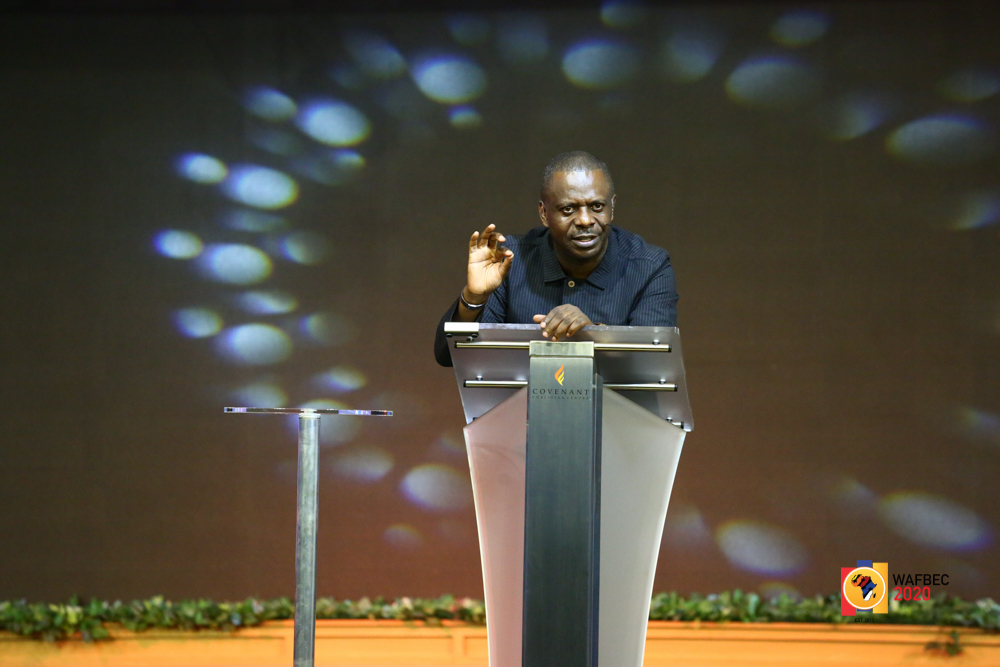 He pointed out that Jonah missed it when he focused on judgment as against mercy. He explained that God has made it such that you can enter in irrespective of your conduct but he has also designed it such that as you get in, deep transformation begins to happen inside you as you see and behold God.

Quoting from Ps 103:2 – 3, he highlighted that the first benefit is forgiveness of our sins and iniquities, and once that is not received, we can’t get to the other benefits which include healing and deliverance.

He concluded by a summary of his key point of emphasis of his message: God is looking for people that will simply depend on his mercy, and the way to do that is to start by rejoicing over the mercy of God made available to us by the shed blood of his son.