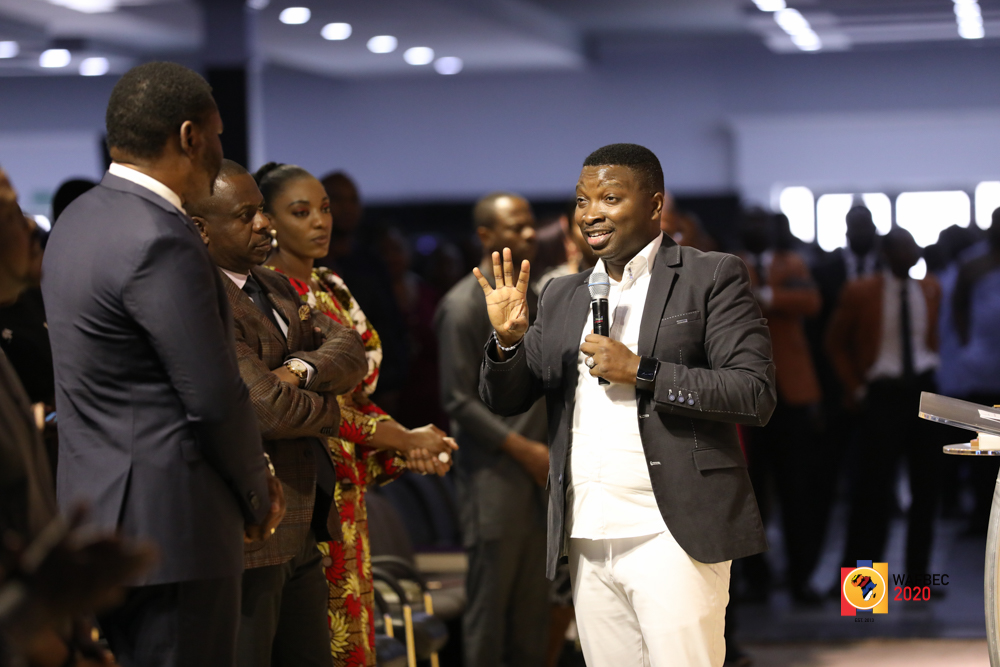 Dr. Kayode spoke on Being Led By The Spirit Always. He started by talking about the love of God. He then identified the Mercy of God as something that exempts the Child of God from getting the judgement he or she deserves.

Hebrew 4:16 was the first scripture he used to speak on the favour of God. He, however, linked it to the mercy of God. He said that the judgment we deserve is taken away by the Mercy of God so that we can get the Favour from God.

He went on to say that it was revealed to him that 2020 shall be a year of great vision. He mentioned that Faith is a product of ‘seeing.’ He mentioned that the believer can only see if he has Faith. He explained the need of the Holy Spirit to be able to scale through 2020 successfully. 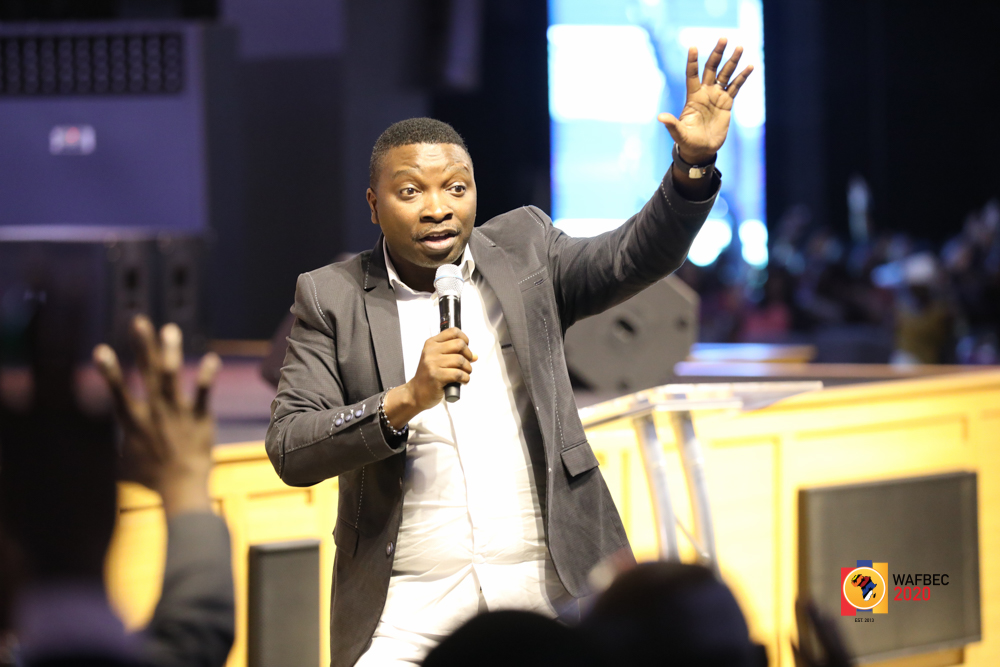 He mentioned that if a preacher, for instance, was led by the Spirit of God to preach a message different from the one he had rehearsed, such a preacher should go ahead and change his message rather than stick to what he had prepared earlier.

Following this, he advised that Christians should not live like mechanically-run beings but as beings led by the Spirit. He also went on to mention that we should stay in the place of prayer until we get a note of victory rather than when we plan to end the prayer. This made him point to the fact that we should go really deep, saying we should go beyond knee-deep, beyond waist-deep or even ankle-deep.

True discipleship, he said can only be gotten by the Spirit. He emphasised on the fact that we needed to let ourselves as Christians to be led by the Spirit and nothing else. He then admonished Christians not to just get full but should stay full (with the Holy Ghost). To this, he talked about how some of us need re-filling. 2 Corinthians 13:14, John 7: 37 – 38. 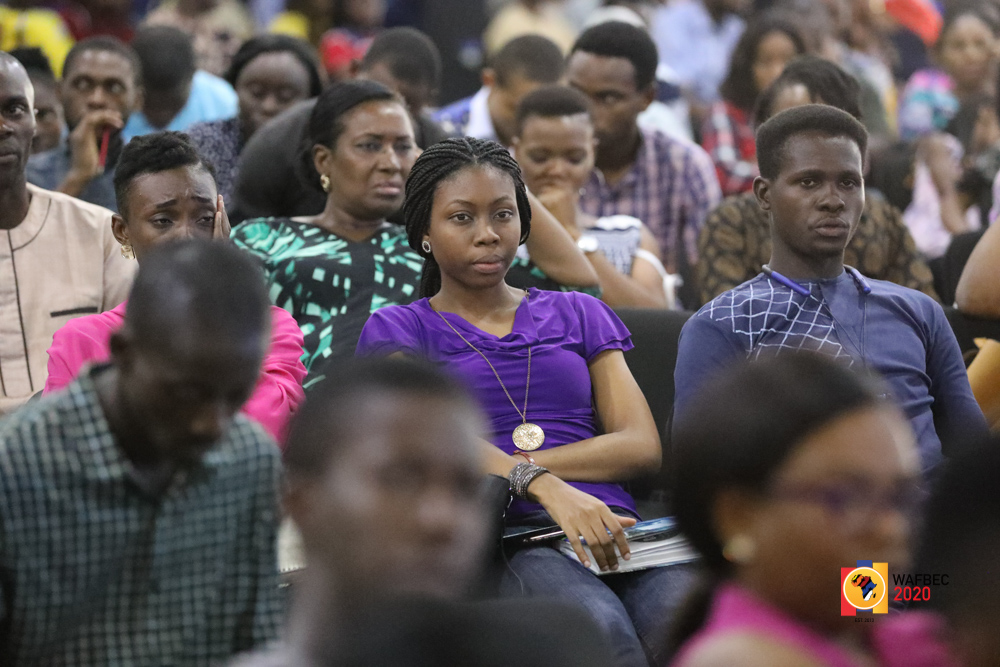 Reading from Romans 1:11, he talked about how Paul wanted Christians to be imparted by the Spirit and consequently be turned around.

He asked the congregation the question of whether their faith was in Christ or if it was in their own faith.

Reading from Galatians 2:20, he talked about how there was an acknowledgement of the faith in the ability of the risen Christ which leads us to have Faith ultimately.

This is a decade of relevance he revealed. Daniel 11:32. He also said things are being unveiled. He gave a prophetic declaration that the Lord will bless the congregation with the revelation of what will happen in the future. 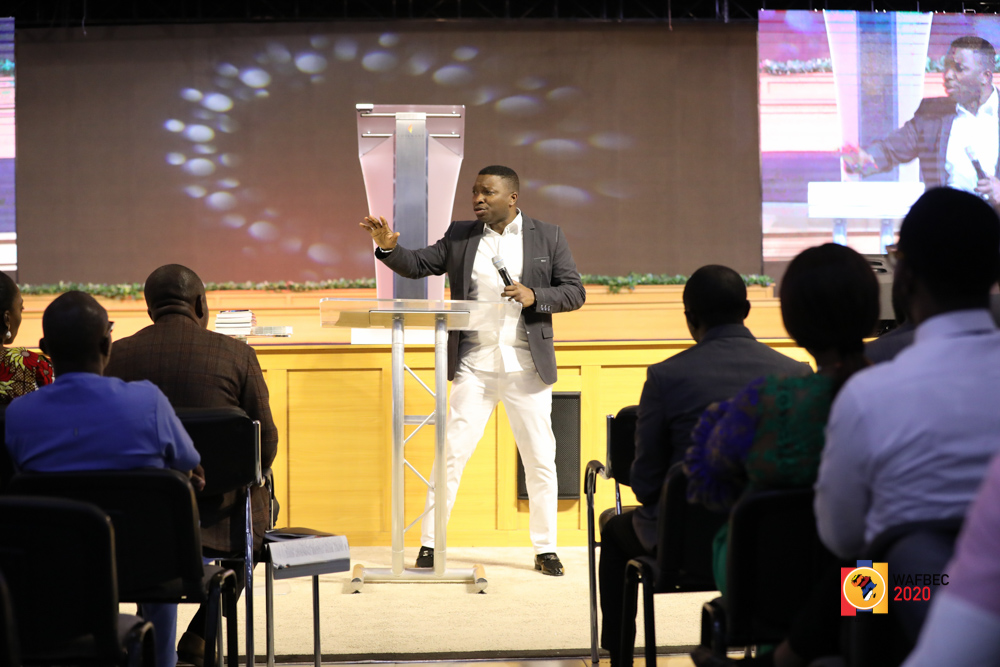 He continued to prophesy that there will be a capacity for us to see what other had not the capacity to see. To this, he followed this up by saying that we needed to go deep so that we are able to see these rare things that not everyone can see. He said that he saw people who would go into the board room of heaven and pull files out and that by the time they would enter the board rooms on the earth, they will dominate with the ideas got from heaven.

After these series of prophesies, he instructed the congregation to stand on their feet . He went on to reel out more prophesies around on this present generation of our times. He also quoted Joel 2:25.

He made reference to when he was first saved and how he looked nothing like what he was doing today. To this, he then urged the members of the congregation that even if they don’t look today like who God can use, they should not despair; God uses the foolish things of the world to shame the wise and he uses the weak things to do things that are great.

He rounded up by stressing that we needed a generation of budding and upcoming ministers would be humble and hungry to learn rather than those who would be competing with their Mentors in Ministry while they were still supposed to be under ministerial mentorship.