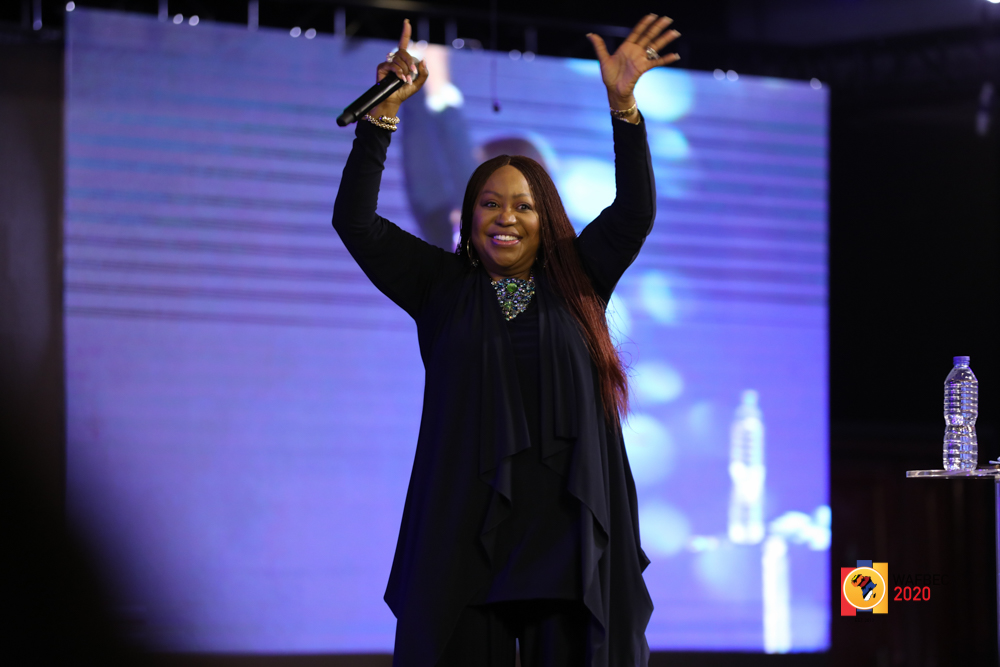 Continuing her teaching along the lines of innovation, Dr Cindy took the congregation on a journey this morning drawing lessons from the life of Joseph, whom she termed ‘the gamechanger’. She took her text from Gen 37:2 – 10.

Joseph saw himself as an industry leader according to the dream he had. In his first dream, she pointed out that all sheaves were also standing before they bowed, and that means God intended that all of his brothers be industry leaders as well. She admonished that there’s no need to envy anyone because there’s a place for each person.

“Your greatest battles will be fought in your own mind against yourself, not with principalities and spiritual forces from hell.” She continued, “It’s going to be your emotions that sabotage your destiny, not demons.”

She challenged everyone to see themselves as game-changers. Joseph had two dreams that changed the landscape of humanity. His dream pointed to an economic disruption. His dream caused Egypt to rise to the superpower of the world then.” There’s nothing like a dream to create a future”, she said.

When you dream, you dream at night or in the night season. So while you’re slumbering and sleeping, God is working in you to will and to do of his good pleasure. Everything about your life has been synchronized into God’s time and purpose, and though you may not understand, your heart must be at rest. 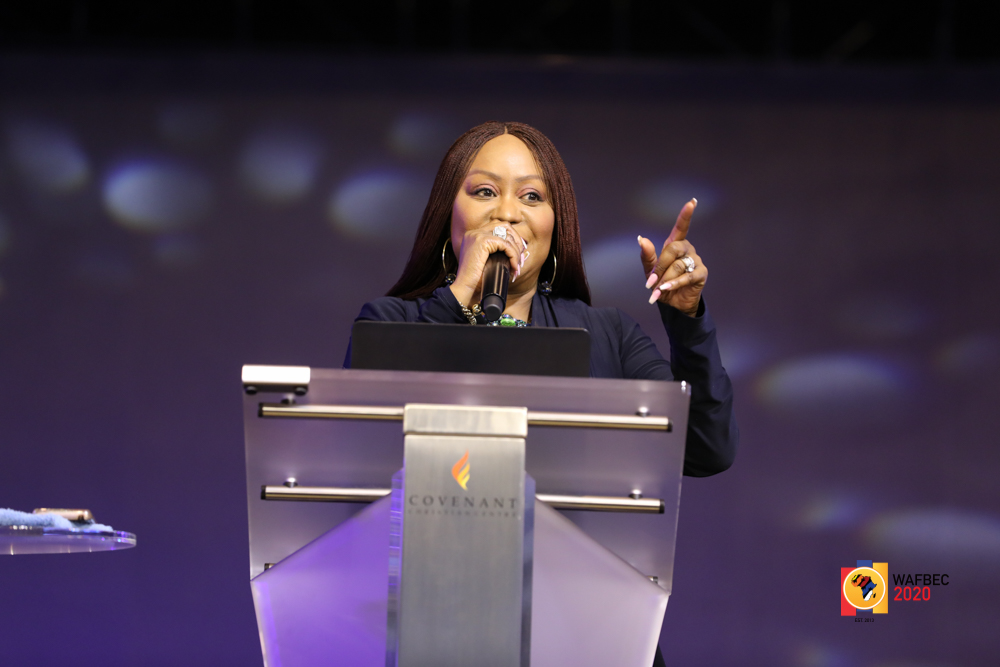 She shared with us how she rose from a background of abject poverty to starting a business from as young as age 12, going to school by faith and has today become an international bestseller amongst others. According to her, she is where she is today by the power of a dream and so she believes no one has an excuse because we can all dream.

She went further to explain that the dream God gave Joseph within context showed him the role he was going to play in the coming economic and industrial revolution. “After this conference”, she said, “you have to begin to interpret your life by revelation in the context of your role in the fourth industrial revolution. You have to interpret the prophecies over your life in the context of the plans and purposes of God for your time.”

Dr Cindy emphasized the need to value and maximize your time, relationships and opportunities. She said we can’t afford to waste them. 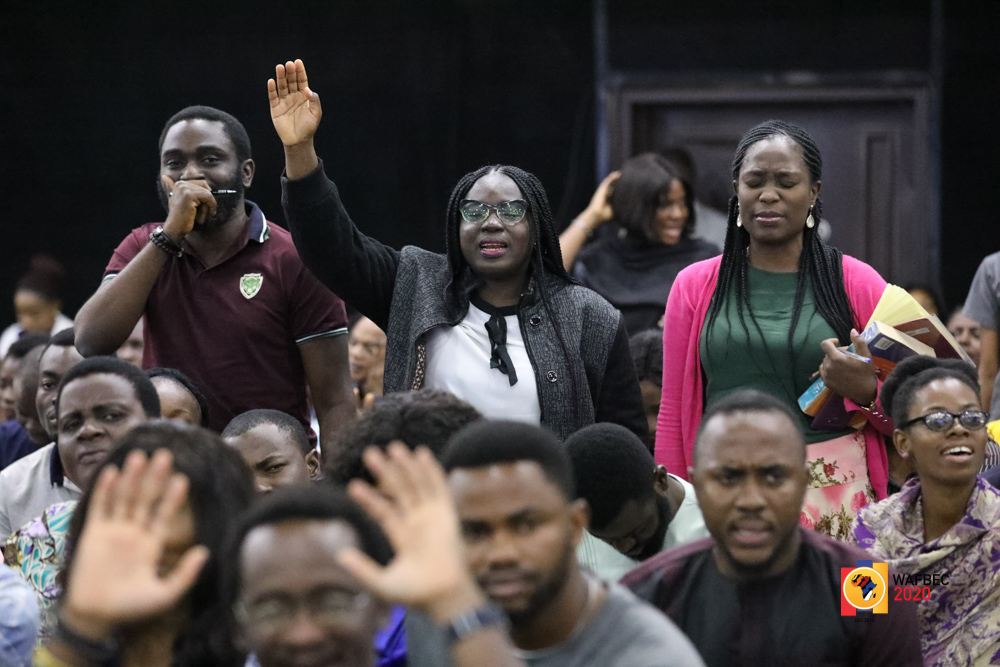 “Your dream gives you the ability to interact with the mind of God. Dreams make you unstoppable and irrepressible. Everybody will not applaud you but those that will applaud you will do.”

She rounded off with how significant the number 20 is and how that it signifies waiting and consecration. She recommended that we consecrate this year 2020 to wait on God and receive downloads of dreams, ideas and strategies.

“As God gave Joseph a dream, God is going to give you a dream”, she prophesied.