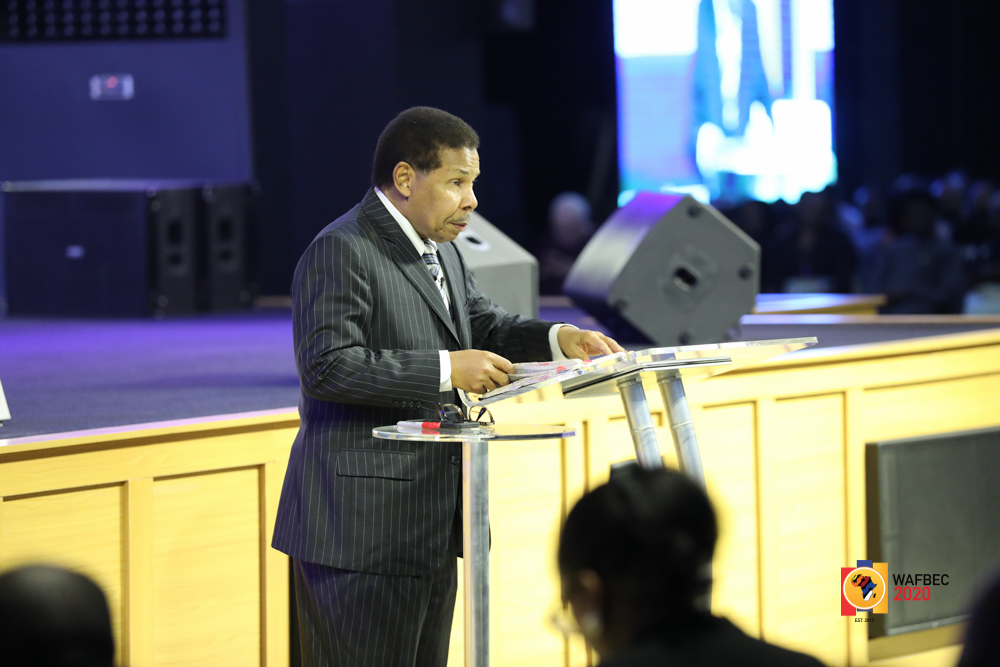 The last session of the seventh day of WAFBEC was taken by Dr Bill Winston.

Dr. Bill Winston started the message by stating that what had been happening in the spirit at WAFBEC for these past days is that seeds are being sown into the hearts of people, and indeed, the harvest will soon emerge. 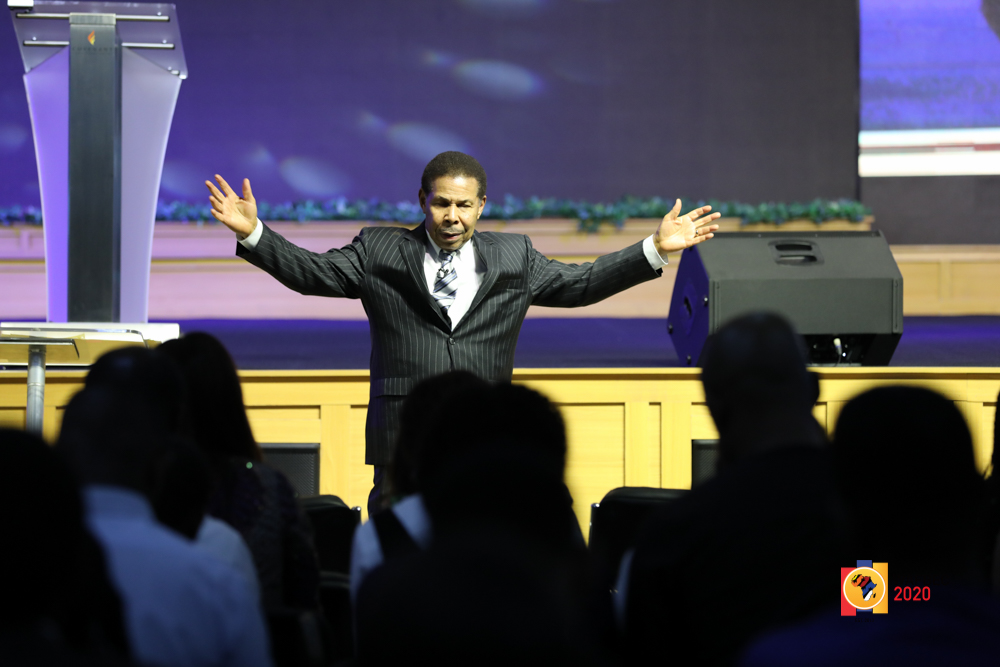 He said the beginning of fruitfulness is taking into account first who you are. “You are not who you are at first before you got born again. We are now sons of God.” Psalm 8:3-6, Psalm 82:1-6

He explained that Just like everything produces its kind, God produces God, and because we are God’s children, we are gods.

Speaking of what happened to Paul in the book of Acts, when he was attacked by snakes on the Island, and he didn’t he die as expected, he concluded that this is the kind of dominion God wants from us. According to Dr. Bill Winston, the people named him a god. That was because he actually was a god and so couldn’t die a natural man’s death.

Dr. Winston said that because of the seeds of the word sown in the hearts of everyone, they should not remain the same again. He said that there will be fruitfulness and multiplication of same.

Reading from 2 Kings 7:1-3, he reminded the listeners of  the need to hold tight to God’s word, because all what God says will come to pass.

Sharing a testimony of his experience when he was working with IBM, Dr Winston said that while the directors and the other staff were having a conversation on how bad the economy was, he would occasionally go and sit with them and socialise with them, even though he knew what they were discussing was against his confession. He said that God cautioned him against this, because whatever he allows to get into his spirit will control what he says and whatever he says will consequently control the outcome of his life.

He said he made the adjustments. He refused to partake of the conversations of unbelief and began to speak in faith, even when the situation was unfavourable. 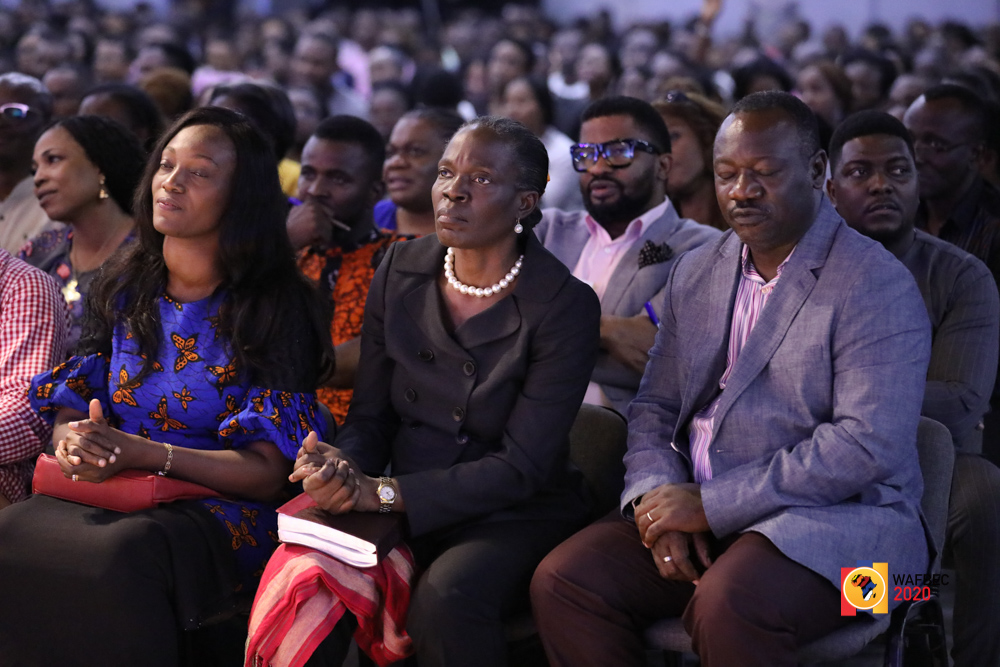 Making a declaration in faith, Dr Winston prayed against every demon sent to challenge the people of God  and commanded them silenced.

Going further to stir up the faith of his listeners on the importance of words, he explained how years back, he would put out his unpaid bills on the table and speak to them, declaring them to be paid. And it so happened according to what he decreed.

Reading from the book of Matt 13: 31 -32, he said that if you sow the seed, God will bring increase and admonished everyone not to despise the days of small beginnings.

Throughout the evening of Day 7, Dr Winston encouraged the congregation with his experience and walk of faith. As he rounded off his message, he prayed for the congregation that God will give everyone something they didn’t work for. He commanded them to BE FRUITFUL, MULTIPLY THE EARTH, REPLENISH IT AND SUBDUE IT.

He told the congregation that their job is to create and prophesied that something is about to come out of Africa that no man can explain. 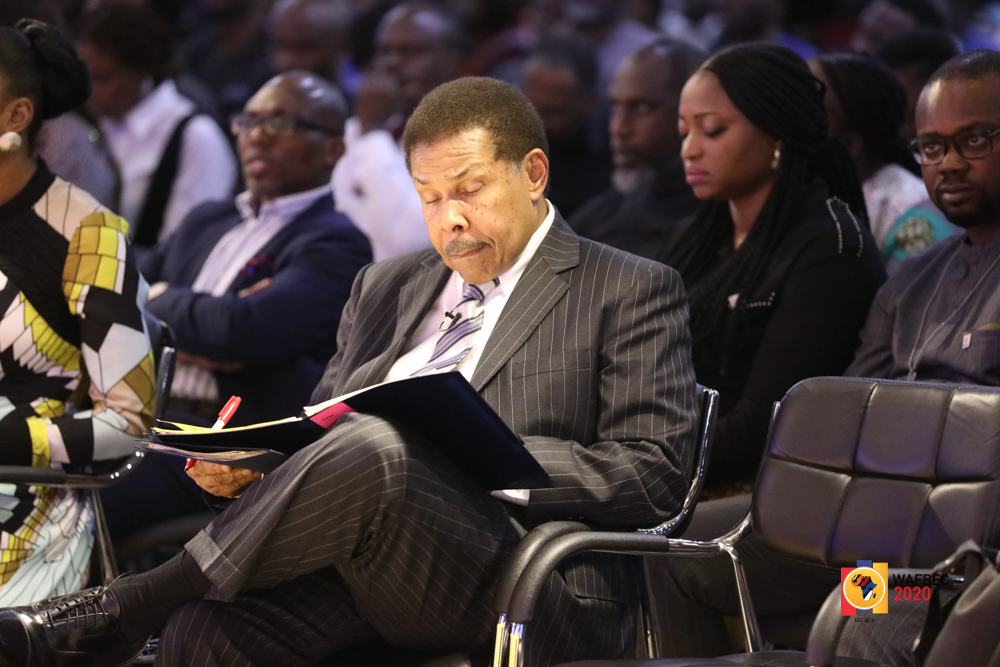 He explained that the blessing brings fruitfulness. He rebuked every spirit of toiling and prophesied that the days of toiling are over. He told the congregation to get ready for overflow, and declared the year 2020 as their year of the overflow. The blessing of the Lord he said, brings wealth without toiling and when on a man, it makes him successful without stress.