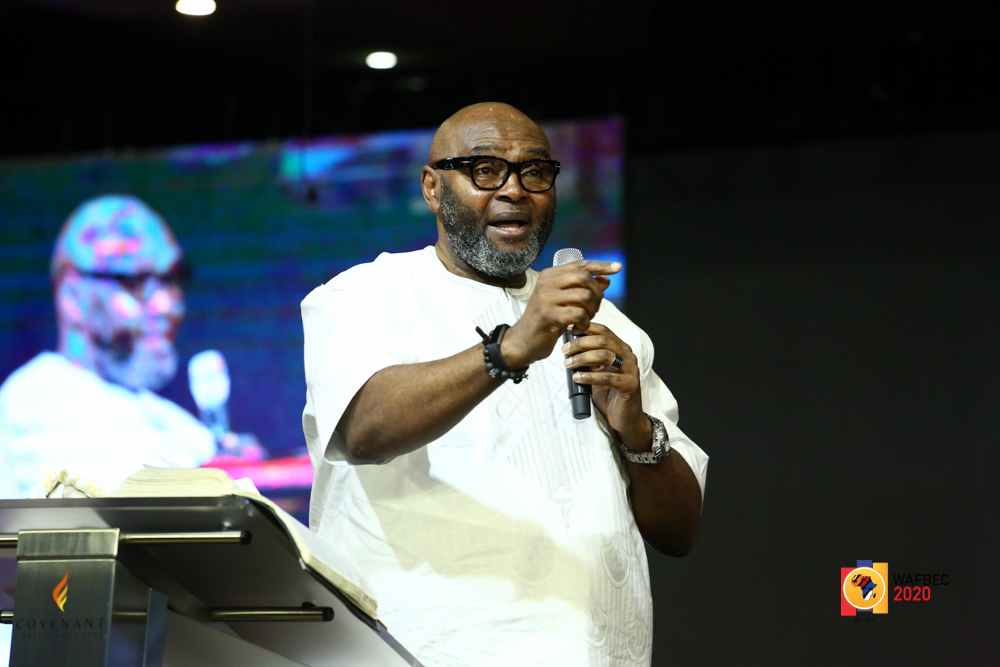 Standing on the flow of the Spirit from Dr. Cindy Trimm’s ministration, Pastor Chuks started by leading everyone in the auditorium to read Exodus 49:51. He asked the auditorium to pray using this scripture for God to send a Manasseh that will make everyone forget all the pains of the past.

He went on to explain that God’s favour is an inheritance that came as a result of our union with Christ. “It doesn’t have to be a prayer point.”, he added. He stressed this with John 1:16 (AMP) and Romans 5:1,2 (AMP). “The born-again child of God shouldn’t operate under closed heavens.” He emphasized that since the heavens were opened in Luke 3:21, it hasn’t been closed again.

These were other points he made in the course of the teaching (about the Law of Favour). 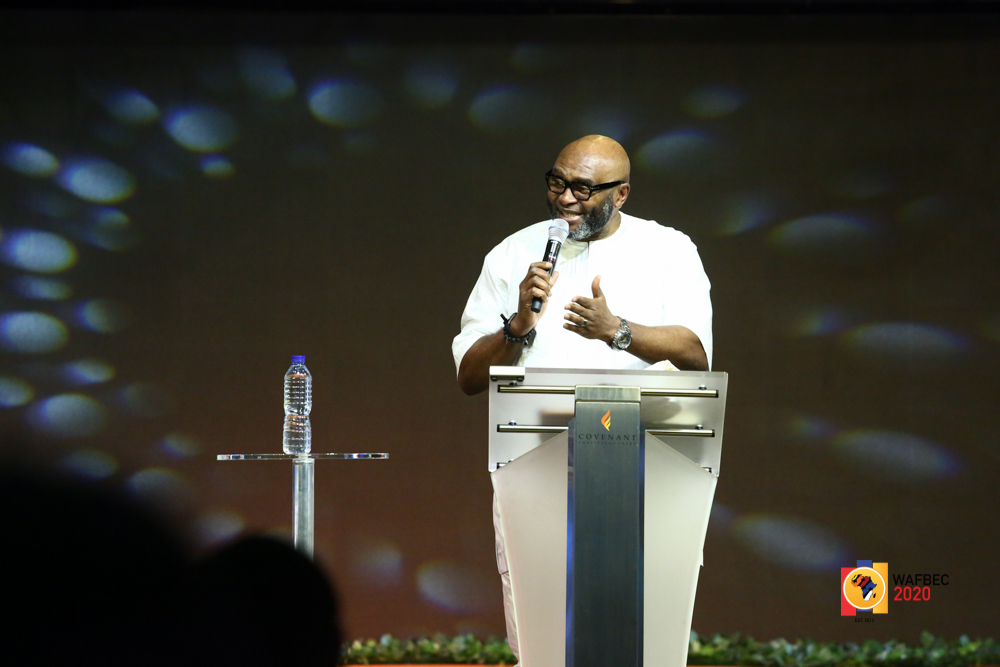 He explained that the moment Jesus rose from the dead, we entered into the dispensation of Favour. So, the set time to favour Zion is the day of the church (Psalm 102:19).

Pastor Chuks concluded by reading from Proverbs 22:1. He led people to Christ and prayed for some set of people who haven’t experienced a huge shift in their lives in the past 10 years.