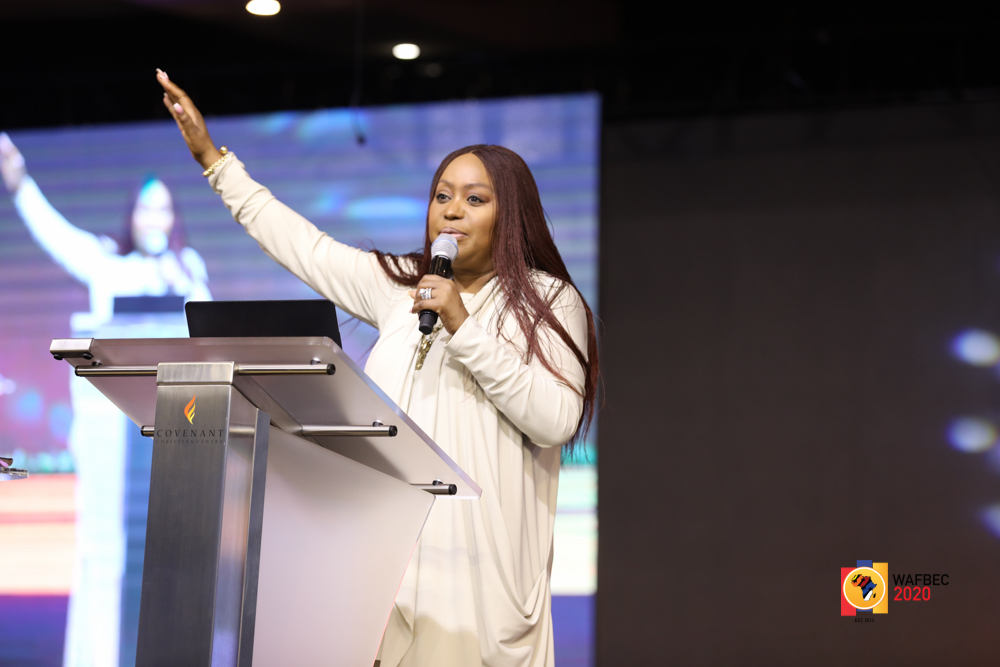 She started by asking the industry leaders in the congregation to pay attention to the context of occupying their space by getting God’s grace to overcome obstacles to occupying it.

She highlighted God’s purposeful planting of individuals to different parts of the world. She said,  “The cultures differ to form the individuals’ mindset just as the Kingdom culture does. The kingdom culture is empowerment. God’s use of pain points to direct our prayer points opens us up to find solutions. It is important for the problem to unpack the problem to actually solve it like David did in the Goliath situation. The problem was not that of a terrorist giant, but one of lack of leadership in Israel. David stepped up to the challenge and brought the solutions. The pain point pointed him to his purpose.” 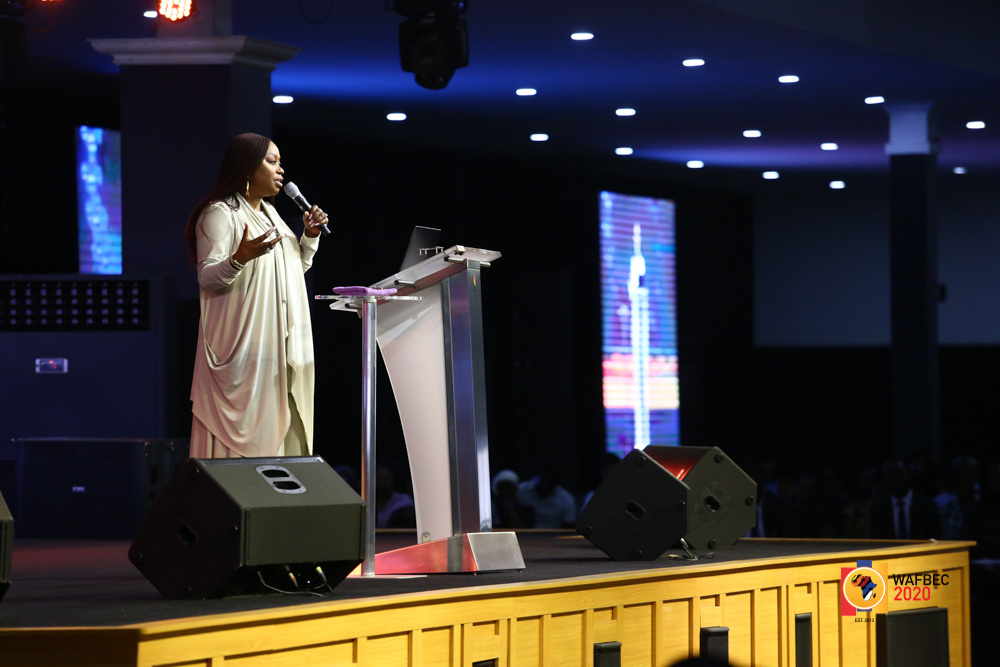 She further explained that it is important to be focused on pleasing God because faith will take you to a realm of risk, where your reputation, friends etc may be lost, but there will always be a restoration in the season of your birthing canal and in the contraption. According to Dr. Cindy, what you need is a prophet to prophesy into your womb and the womb of the Spirit as well as.

“This season has been prophesied as the year of the mouth, the coming together of mantles to change the destiny of a nation.”, she added.

She explained that there are four types of people who use the mouth to prophesy into the destiny of a nation. She spoke about Kings, Priests, Prophet, his anointing and mantle, and Fathers.

She closed by saying, “In this season, time will be your currency and you will not allow anyone waste your time through idleness and procastination. Whatever time you have lost, you will restore in Jesus name.”